A company in California called  Urgent Dogs of L.A. (UDLA) has been ordered to Cease and Desist because of numerous violations, mostly relating to failure to apply for tax exempt status in time and claiming they were tax exempt on their Instagram page when they weren't.

They also claimed on Instagram that particular dogs were at their place, when they were at other shelters. They used photos of the dogs to get donations.  They also implied in a video that the Attorney General of the State of California had approved of their donations. These are deceptive advertising methods of which the state doesn't approve. 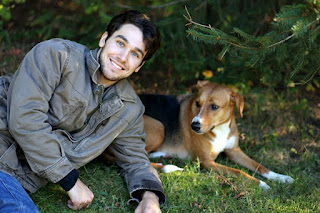 They were ordered to pay fines totalling $20,000 and to provide an accounting of their assets, payments, and all contracts and leases as well. The person named in the Cease and Desist order is Jonathan Cossu (AKA Jonny Preston); he will have to pay the fines and provide the material, and he may also be arrested.