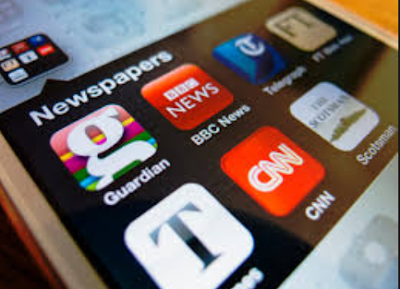 An "app" is usually a program that you download and install, especially on a mobile phone or tablet. I really don't use any news apps on my phone, and I don't have a tablet. I don't usually go out of my way to read, hear or watch the news (which you may have read about in my August post about "Defining the News."). My husband is a news junkie, but I've never really been interested in it. Since the last election, though, I've subscribed to the New York Times. I get a Morning Briefing every day in my email. I sometimes read that, if I can find the time.  I use Gmail for my email, so I guess that would be my primary news app. For weather, I usually use the weather on my phone, or I go to Weather Underground, or I find the local news channels' Facebook pages. 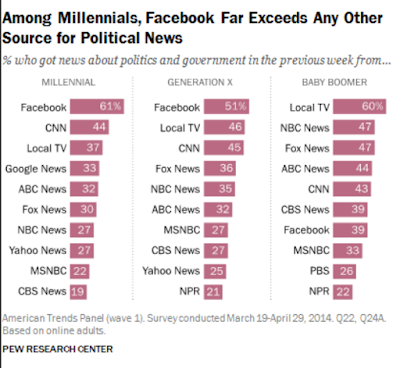 Other news I see on Twitter or Facebook. I have a lot of friends on both social media sites who are politically active, so I see their posts, some of which have links to articles or video news. If something interests me, I'll watch it, or read more about it.  Twitter, Facebook and Gmail are all apps on my phone, so I suppose they count as "news apps." I think Twitter is much better than Facebook for getting the latest news on just about anything. It's more instant, from what I've seen. 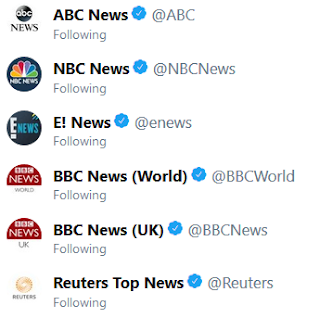 On Twitter, I also follow many news organizations such as The Associated Press and The Los Angeles Times, so I often see breaking news when I happen to be on there. I follow a few local news and weather stations on Facebook and Twitter as well, such as the Banner-News and KTAL News. 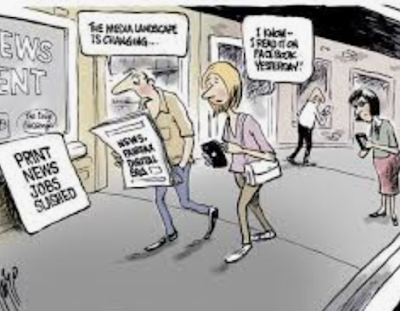 I'm sure there are many news apps out there that I could use, but I don't have the time to add any new apps. I would probably not use them if I had them.