Smoking in the U.S. 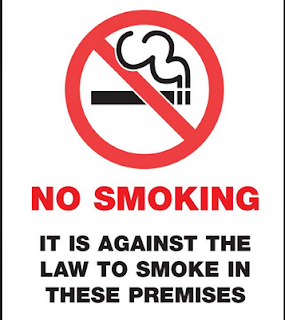 U.S. State governments have been trying to reduce smoking rates with laws that ban smoking in certain places, since 1995 when California enacted theirs. The U.S. and state governments have also been trying to educate people, especially children, about the dangers of smoking, since 1964. Due to this concerted effort, smoking dropped drastically. The annual Surgeon General’s Advisory Committee's report came out in 1964. Back then, 42% of the adult population smoked. Now it's down to 15%, thanks to their efforts. The federal government restricts use of advertising smoking, and sales to minors. 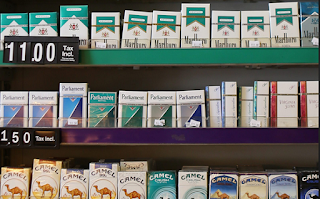 Many cities, counties and states have smoking bans in restaurants and other public places. There is no federal smoking ban, however.  The reasoning behind smoking bans is that second-hand smoke can give a person smoking-related diseases, such as cancer and emphysema. Now the federal government (in the form of the FDA) wants to restrict menthol cigarettes and flavored vaping (out of concern for children, who prefer sweet flavors). 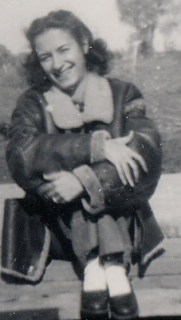 I'm not a fan of smoking at all. Both of my parents were heavy smokers, and I never understood the appeal. I never wanted to try it. Not only is it very unhealthy, but it makes your home, car, hair and clothes smell bad. My mom knew smoking was bad, and she had asthma, yet she still smoked.  She died in 1972 after a minor operation, when she caught pneumonia in the operating room. I'm sure that smoking didn't help that outcome. 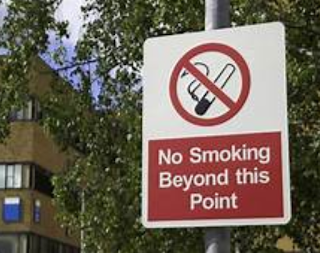 I have some problems, though, with the government trying to ban adults from smoking, and using children as an excuse. There are already laws preventing sales and advertising of cigarettes to minors, and they have a lot of anti-smoking education in schools and on TV.  This is a not-very-well- concealed attempt to ban smoking altogether. The high taxes and prices of cigarettes has also had an effect on reducing smoking. 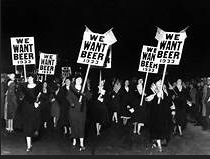 In general, I have no problem with the government regulating everything, and making American health a priority. I do have a problem with them taking away our rights with regards to things that we do that affect our own health and no one else's.  Prohibition showed that banning liquor didn't work.   The war on drugs has showed the same. If they tried to ban cigarettes, it would also fail. Adults should be allowed to make bad choices with their lives if they want to.  Now, if they wanted to try to ban smoking inside your house when you have children, I would agree with that, but it would also be very hard to enforce. 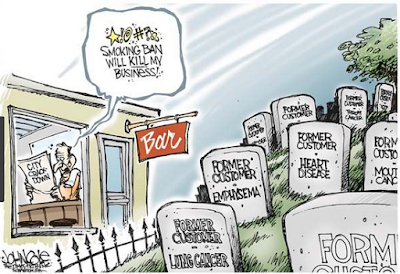