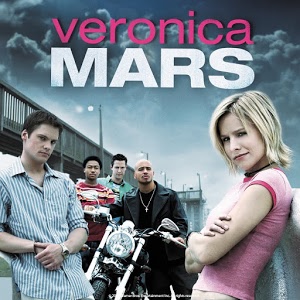 Hulu is rebooting "Veronica Mars" for a fourth season. The original cult-favorite mystery drama ran from 2004-2007, starring Kristen Bell ("The Good Place," "Frozen"), Enrico Colantoni ("Person of Interest," "iZombie"), Jason Dohring ("The Originals," "iZombie") and others.  Creator Rob Thomas used crowd-funding to help finance a "Veronica Mars" movie in 2014, with most of the original cast, which was a success. Kristen Bell announced the news of the HULU series with a video on her Twitter feed. 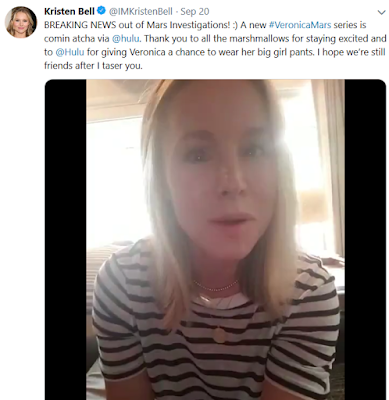 Thomas and Bell will be returning for the 2019 HULU version, along with Dohring (Logan), Francis Capra (Weevil), Percy Daggs III (Wallace), and David Starzyk (Richard). There will be more cast members announced soon. One of Kristen Bell's co-stars in "The Good Place," Kirby Howell-Baptiste, will also be joining the show. The writing staff was also announced, including former NBA superstar Kareem Abdul-Jabbar. 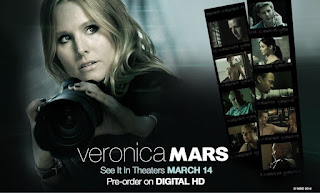 The new "Veronica Mars" series will take place 5 years after the movie and will have one 8-episode-long mystery, which involves the town being in conflict between the rich and poor, and a missing college boy. More Information 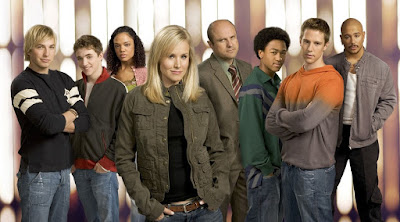