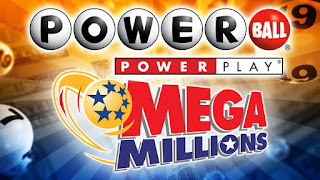 Recently, there were two big lottery jackpots in the U.S. The Mega Millions jackpot was over 1.5 billion, while the Powerball was about $688 million. Those are very large numbers. Most people would love to have that much money, even if they had to share it with another winner.  When surveyed, most people say they would share their lottery win with others (presumably family or friends). Almost as many said they would invest it. The rest would quit their jobs, pay off their houses or travel. With that much money, though, you could do all of the above. 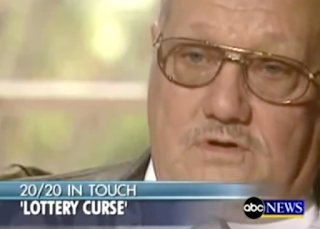 Many winners end up spending or losing it all.  One couple built a water park. Another created a trust for her family and named it after her favorite dessert, rainbow sherbet (which she bought along with her lottery ticket). Another put money into campaigning for marijuana legalization.  Experts say you should be prudent: Hire a good financial advisor. Don't quit your job. Save your money for the future. They also advise you to help out relatives, take a vacation and spend some of the money on yourself.  If you buy a ticket with a group from work, make sure to be careful beforehand, taking these steps, so that there are no hard feelings afterwards if you win.

A lot of people love to buy lottery tickets, especially when the jackpot is so large. However, your odds of winning are very low.  The odds of winning either jackpot were 1 in 300 million. According to this math professor, the odds are 0.00000033 percent, or basically zero.  You're more likely to get struck by lightning, or give birth to quintuplets without fertility drugs, or be killed by a vending machine. Here is a list of very silly things that are more likely to happen to you than winning. One smart man used math to win the lottery in various countries, including the U.S., but they changed it so that no one can do that any more. 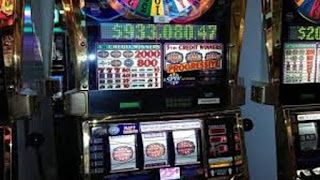 You're much more likely to strike it rich if you go to Vegas and play a progressive slot machine (around 1 in 25 million). However, playing the lottery only costs $1 or so, while it will cost you a lot more to drive or fly to Las Vegas and stay in a hotel. However, if you play at a local casino, such as Oaklawn in Hot Springs, your odds aren't all that much different than winning in Vegas (this varies by state). Blackjack has the best odds, though, followed by craps and roulette.  Slot machines and the Big Wheel have worse odds than the other games. Good luck! 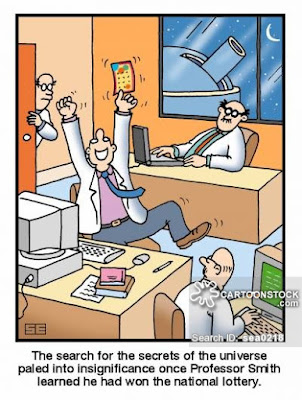