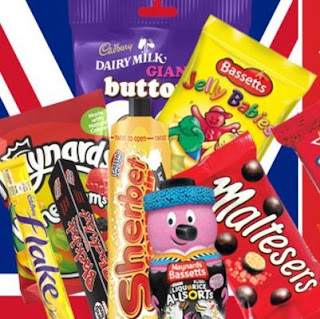 Research predicted that British people would spend more than 419 million pounds this year on Halloween candy (or "sweets" as they call them), pumpkins, costumes, decorations and food (one assumes that they mean party food). This is a 5% rise from last year. 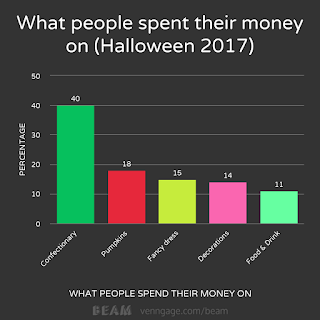 Halloween's origins came from the pagan festivals in England, Wales, Ireland and Scotland, but Halloween itself (especially trick-or-treating, and costume parties) was not as big in the UK until fairly recently. Many believe that's because of the popularity of Halloween in the U.S. Halloween popularity grew more in the past 40 years in the U.S., and now it's very big, even with adults, and those traditions have gone back over to the UK, since they get a lot of our movies, TV etc.  Some in the UK are not happy that Halloween has been combined with, or eclipsed, their Guy Fawkes Day celebration, which is November 5th.  Since that ritual historically involves burning a Catholic in effigy, which is now controversial, people in the UK may turn to Halloween as a better alternative. 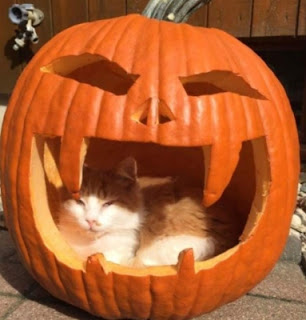 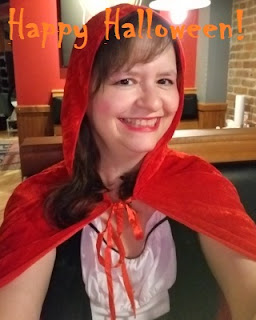